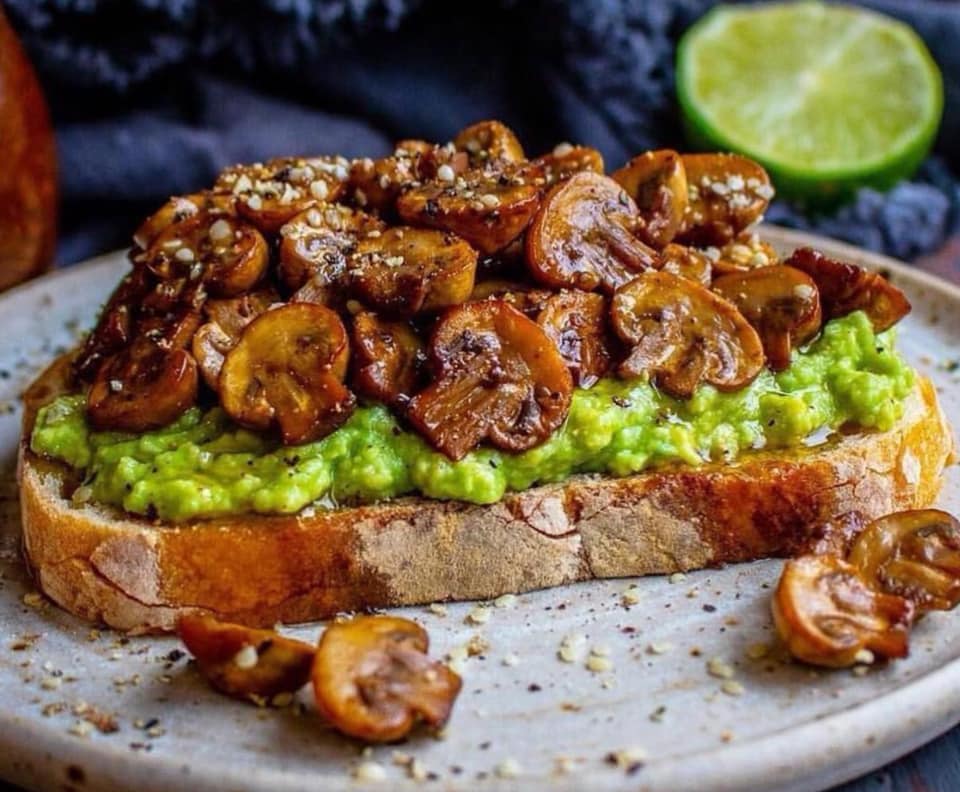 Google searches for “vegan” have increased by 380 per cent in the last five years, and savvy businesses are stepping up to meet the ever-growing demand.
“Not only is eating vegan on trend, it’s the best thing you can do to prevent animals from suffering,” says Dalip.

“People who are concerned about their impact on the Earth should also take a look at the environmental consequences of animal agriculture. Pollution from farms, destruction of rainforest and other natural environments for pastureland, and the inefficient farming of crops to feed animals are wreaking havoc on the planet. Consequently, choosing plant-based foods can dramatically reduce your carbon footprint.”

In addition, opting for a diet based on vegetables, fruits, grains, pulses, and other wholesome plant foods is so much better for our health than loading up on fatty, cholesterol-laden meat, eggs, and dairy “products”. And if you’re craving something indulgent, vegan chocolates and other snacks are widely available, and you can create a huge variety of delicious dishes.

Getting started with a vegan diet can be as easy as swapping a few of the products you use every day for plant-based alternatives. “You could switch from cows’ milk to the many different varieties we sell and from e.g. butter to dairy-free spread.

“The broader vegan variety of foods and drink is quite startling and we’re really excited to see our business grow on the back of the trend. In fairness though, many of our customers have adopted lots of the mantras of a vegan diet for decades. For them, it’s about respecting what they eat, appreciating where it’s come from and buying the raw ingredients from us to cook up their favourite recipes.

Being vegan was never about celebrating just one month but hopefully Veganuary will inspire more people to at least think about where their food comes from and why it’s so important to embrace eating in a way that harms less animals, people and the planet.

We are are constantly adding new products and expanding our product line, so please check back often to see our latest items.